Report: ‘Assassin’s Creed Origins’ will have the Biggest Map ever of the series

According to a recent blog post from Ubisoft, Assassin’s Creed Origins will have the biggest map the series has seen to date.

The series is well recognized for its open worlds and city design. Director Ashraf Ismail noted when the team decided to deal with Egypt, it was sure that it had to be a whole  country, not simply a large city.

“Ancient Egypt meant many things for us; it meant cities, but also wilderness, and we wanted to show the diversity of this wilderness. And people, as they play the game and get into hours and hours of it, they’re constantly seeing new stuff from the world and the environment.” 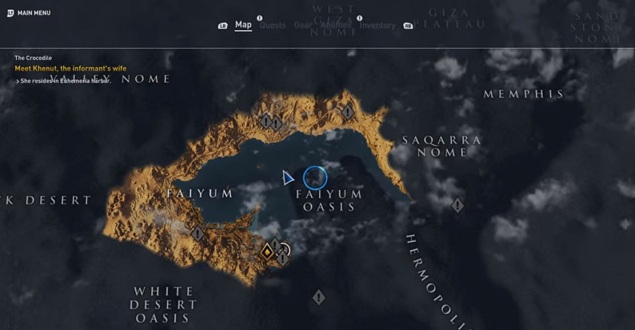 Ubisoft started with a map about the size of 2013’s Assassin’s Creed IV: Black Flag to start its large-scale for Origins. But it was almost all land while Black Flag focused on naval combat and had large open water areas. The idea here was to incentivize highly-dense world building that “that creates the feeling that there’s always some area you haven’t explored, something you haven’t uncovered”, notes the developers.

“For example, the game’s city of Memphis is a massive, almost mazelike landscape of temples, fortresses, and dwellings. Delving into any of these can lead to battles, treasure, new weapons, secret caves, and more, lending importance to every structure, every person, and every opportunity to wander off the beaten path. And all of this is a seamless part of the larger open world, surrounded by miles of farmland, rocky desert, cliffs, and gigantic pyramids that conceal mysteries of their own.”

“In terms of the granularity of the details, the experiences that you can have, the things you can run into, the NPCs, the animals, the fauna, it’s much, much more dense. This is definitely, in terms of content, the biggest world we’ve ever built.” 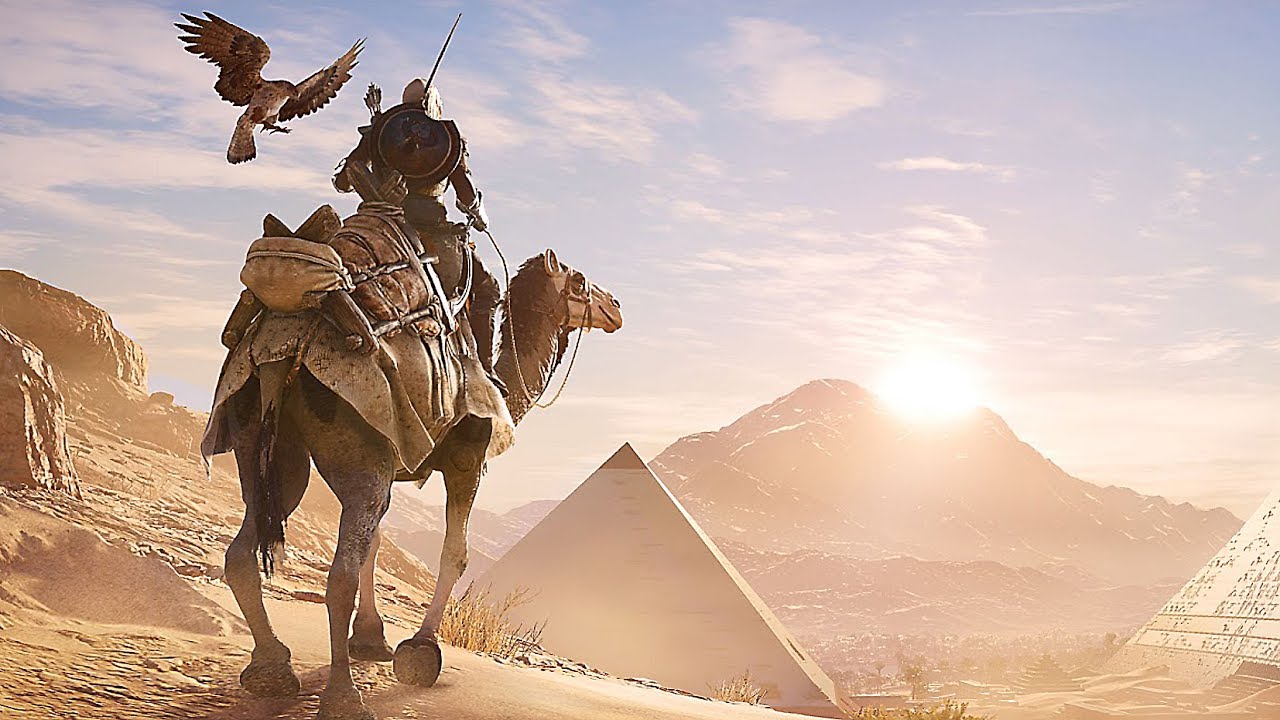 Authenticity was another focus for the team. It didn’t want to show Egypt as a couple pyramids in the heart of a desert. In order to ensure their own portrayal of the country was as realistic as possible, Ubisoft brought on an Egyptian historian.